Hello (Insert random name.... oops) and welcome to the procedural update! We didn’t choose the features by random but sure got some stuff done this month!

Here are a few pictures from the upcoming content: 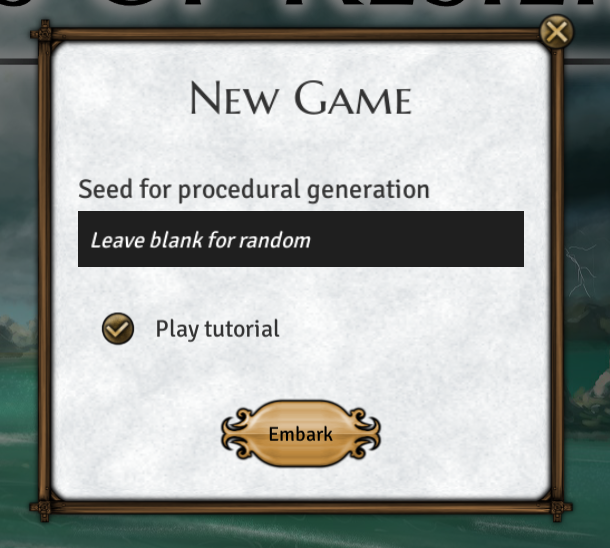 Storm warning, voted by the community! 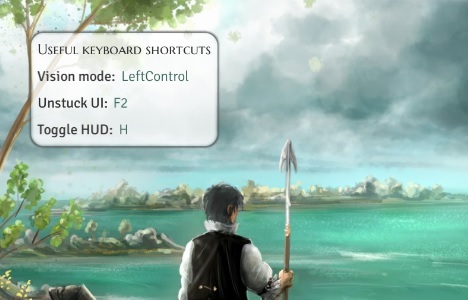 Shortcuts we want you to see

See behind trees with CTRL

Jump into the game and try out this slick generation! Tell us what you think in the comments or on Discord.

The planned content for next month is SEASONS.
The game will now have Summer, Winter, Autumn and Spring like in real life. Basically, in winter the crops will be more sparse and the soil will become frozen. You’ll have to plan your game more carefully!

There are 3 features to vote

Get Seeds of Resilience

Build your village and survive against the storms